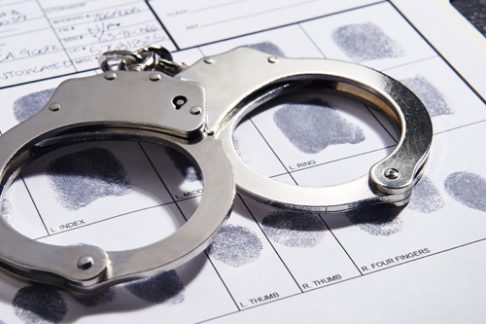 When someone has been arrested or convicted, the public is generally able to access information related to that person’s run-ins with the law. The stigma that is attached to those who have been arrested or criminally convicted can have negative effects on their daily lives.  Such a reputation may cause many individuals to wonder if there is anything that they can do to put this situation behind them and not constantly be reminded of their past.

The State of New York is considering adopting a new law under § 160.59 of New York’s Criminal Procedure Law, allowing courts the discretion to seal criminal records for offenders who were convicted of a crime ten years ago, or who completed a period of incarceration or probation, ten years ago. Up to two misdemeanor convictions and one felony conviction may be eligible for record sealing under this new law.

Previously, record sealing was available only for non-conviction records and diversion and drug treatment dispositions. Now sealing will be available for misdemeanors and all but the most serious felony offenses.

The ability to seal or expunge a record varies from state to state. New York does not grant expunctions to those arrested or convicted even if they were found not guilty of committing such a crime. NewYork does allow convicted criminals the ability to seal their record.

When a record of criminal conviction or arrest has been expunged, all information pertaining to the incident is completely erased in the eyes of the law. When a criminal record is sealed, it is only hidden from the general public. It is important to understand that record sealing is not the same as an expungement.

When a record is sealed, the related arrest information, witness statements, DNA samples, and other official data may still be visible to certain individuals such as law enforcement officials, the government, the military, and employers. When a criminal record has been expunged, arrest information has been destroyed, and an individual can legally deny the occurrence of such an arrest.

The lawyers of Law Office of Stephanie Selloni have many years of experience representing those facing legal trouble in the state of New York. Our lawyers can protect your rights and advise you of any laws that pertain to the outcome of your criminal case.

This new Criminal Procedure Law, § 160.59 will allow New York offenders the chance to put this incident behind them and shield their records from the public. Your reputation is important and should be protected at all times.

There are certain requirements in place in order for someone to be eligible to seal their records, so it is important to speak with a knowledgeable criminal defense attorney as soon as possible.

Contact the lawyers of Law Office of Stephanie Selloni at 516-972-1212 today for a free no obligation consultation.

Cases that Can Be Closed or Sealed Automatically

There are certain cases that may be sealed without the defendant having to do anything at all. These cases may include the following:

Benefits of Sealing a Criminal Record in New York

Some common benefits of sealing a criminal conviction in New York may include the following:

Even under the new NY law, there are certain crimes that will not be allowed to be sealed in New York such as the following:

If you have been arrested, charged, or convicted of a criminal offense and wish to seek a sealing of your records, it is important to speak with the lawyers of Law Office of Stephanie Selloni today.