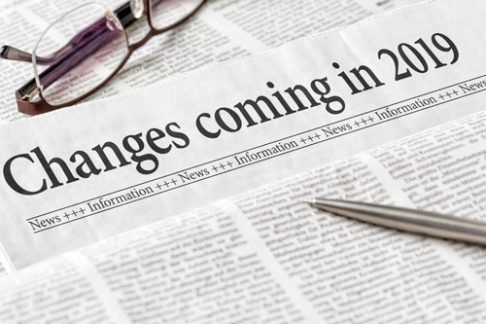 Raising the Age Bill in NY

The State of New York will no longer prosecute 16 and 17-year old as adults after October 2019. According to the American Bar Association (ABA), New York was one of only two states that set the age of criminal responsibility at 16-years old. Now, unless the offense is very severe, adult criminal charges will be reserved for men and women ages 18 or older.

Under this new law, juveniles will not be mixed with adult inmates in jail populations. New York will also send these youth offenders to family and youth courts instead of adult criminal court.  Placing minors in the same facilities as those who are older than them, many twice their age, can be cruel and unusual punishment. Incarceration of juveniles with adults may cause juveniles to face both physical and emotional abuse from systematic problems, fellow inmates, and law enforcement personnel.

According to statistics from the New York State Division of Criminal Justice Services, of the 14,500 16- and 17-year-olds who were arrested, about 85 percent of them were charged with misdemeanors and nonviolent crimes last year.

According to a study from the Centers for Disease Control and Prevention, minors who are processed in the adult criminal justice system are 34 percent more likely to be rearrested for more violent crimes than those charged with similar crimes who go through the juvenile system. Young people in the adult system are also the most at-risk population for prison rape, have a greater chance of being beaten by staff, and are 36 times more likely to commit suicide in adult prison than in a juvenile facility.

Minors are more likely to be impulsive and take risks without fully comprehending the consequences of their actions.

Research has reflected that the brain is not fully formed until the age of 25 years old, which has now been taken into account when deciding how to charge an individual with a crime.  If you or a loved one has been charged as an adult or are currently facing juvenile criminal charges in New York, it is important to speak with Law Office of Stephanie Selloni as soon as possible.

Crimes That May Be Prosecuted as Adult Offenses

The new raise the age bill is great news for residents of New York since more states have been revisiting their laws on how they handle juvenile offenders States have been leaning toward a more rehabilitative approach with hopes of helping offenders get the resources they need to deter them from reoffending in the future.

If you or a loved one face criminal charges or have been criminally charged as an adult, it is wise to speak with the experienced criminal defense lawyer of Law Office of Stephanie Selloni at 516-972-1212 today.